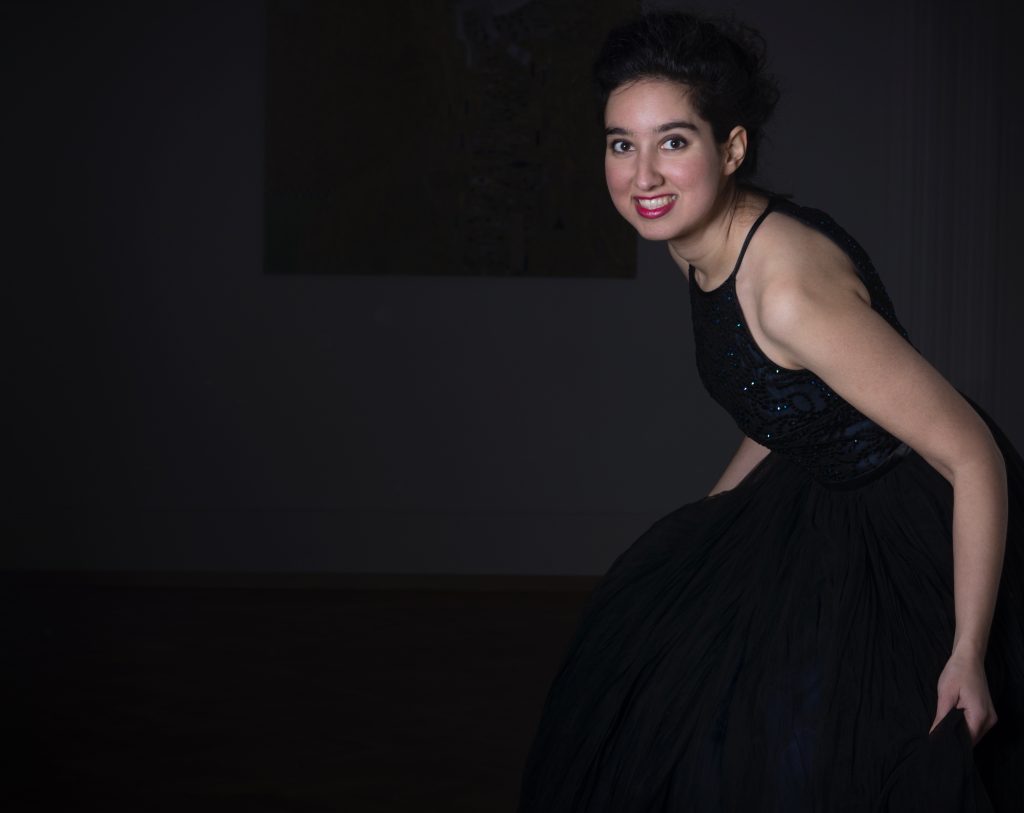 The Vienna-born lyrical coloratursoprano with Persian roots Beata Beck finished her studies at least with coloratursoprano Gerlinde Jelinek. She developed her love to singing and opera in the early ages of three and half years, when she was taken at opera in many performances by her parents and finally had sung at children choire „Gumpoldskirchner Spatzen“ at Vienna State Opera.

Since 2013 she has gained lots of concert and stage experience in Austria - amongst others, at ORF Lange Nacht der Museen – Mozarthaus Vienna, Odeon Theater, Gustav Mahler Saal/Agrana Studiobühne of Vienna State Opera working with director of studies Thomas Lausmann and repetiteur Stephen Hopkins, opera production “Figaro” at the Festival Musikwelten (Susanna) as well as Haydn’s “La Fédelta Premiata” (Amarantha) - in Germany, Belgium, Japan and Germany, where she gave her debuts at Bayerischer Rundfunk, Gasteig, Künstlerhaus in the last years. As well as in the Parsifal production ("Blumenmädchen") of at the Osterfestspiele Baden-Baden conducted by Sir Simon Rattle with the Berlin Philharmonics. 2015 Richard Wagner scholarship holder. 2016 scholarship holder of  Federal Chancellery of the Republic of Austria /  art section for the mentoringproject with mentor KS Edith Lienbacher. 2019 she also got a scholarship for the first operetta academy of Mörbisch, where she have worked together with Thomas Rössner and Leonard Prinsloo. Masterclasses f.e. with Christa Ludwig, Angelika Kirchschlager, Daniela Fally, Claudia Visca, Benno Schollum, Helmut Deutsch and Matthias Lademann. She is also performing contemporary music and works together with composers like Richard Dünser, Wolfram Wagner and Graham Waterhouse.

The viennese pianist with Persian roots Beata Beck, past student of viennese pianist Manfred Wagner-Artzt, dedicates herself to chamber music with great passion. Long-time chamber music collaboration with Austrian violinist and violist Georg Hamann. They have released a CD (Ars Produktion) featuring the complete Duo-Repertoire of Clara and Robert Schumann. Several piano concerts guided her into Europe and Asia including austrian culture forums in Teheran, Riyadh and Budapest. In Austria she played f.e. at Semper Depot, Belvedere Castle, Old City Hall, Festspielhaus St.Pölten and Musikverein Wien. At least she gave her debut at Bayerischer Rundfunk Munich in 2019. She also has much experiences at working degenerate composers as well as contemporary composers. 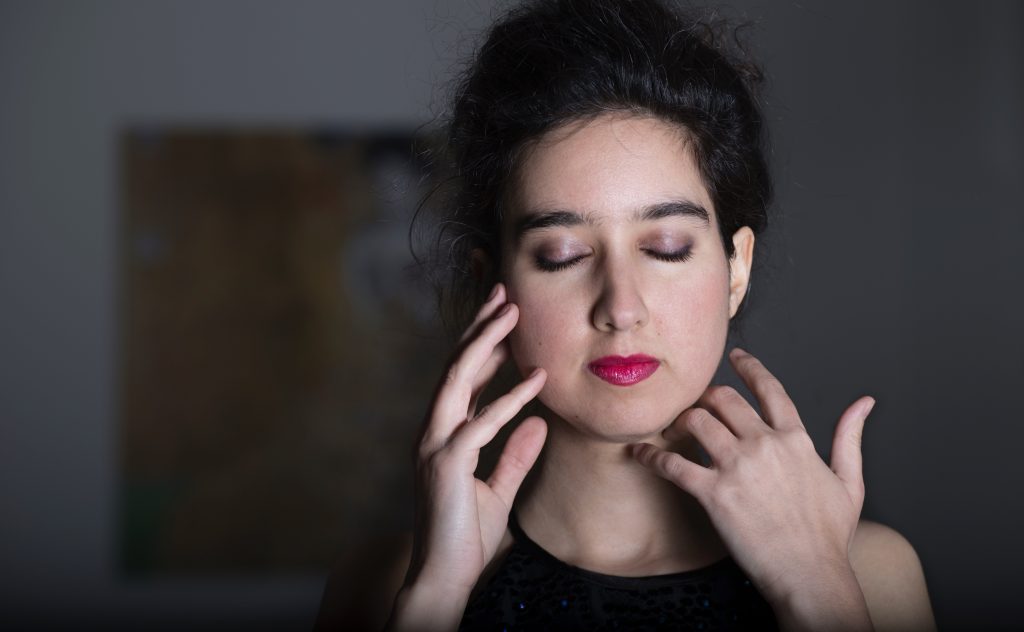 This website uses cookies to improve your experience. We'll assume you're ok with this, but you can opt-out if you wish.AcceptReject Read More